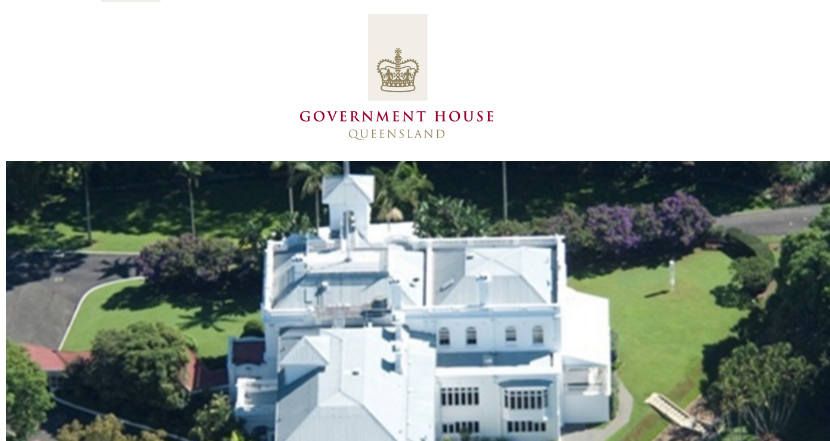 On 17 August 2016, Queensland Freemason VW Bro Peter Horn was awarded one of the nation’s highest honours for heroic conduct in the face of peril.

A Group Bravery Citation was awarded to Senior Constable Peter Horn and other members of Queensland Police who assisted in the apprehension of a man armed with two knives at Dalby, Queensland on 29 November 1997.

Find out more on the Queensland Government House website.