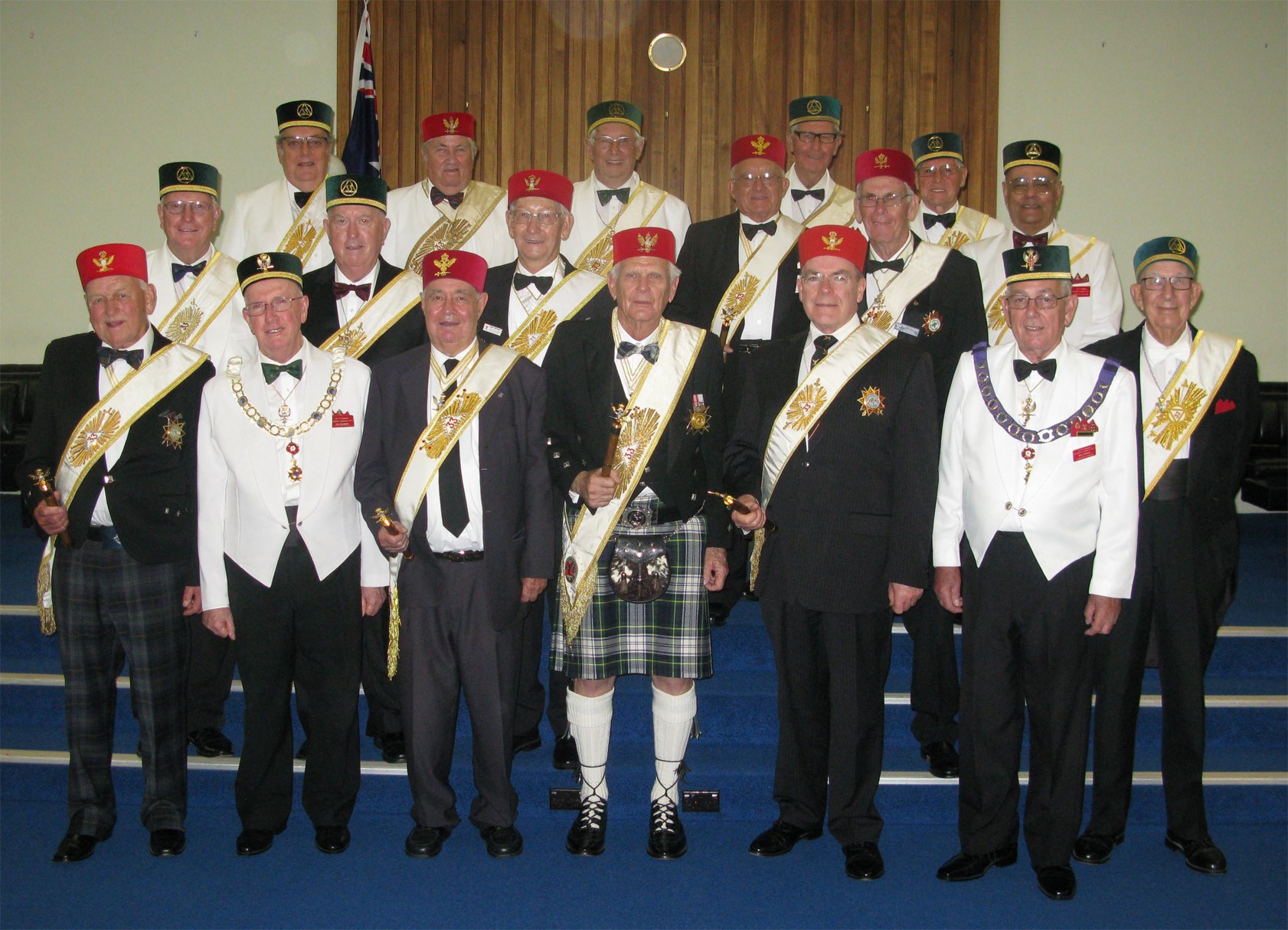 On 23 January the Ancient and Accepted Scottish Rite for Scotland, Province of South Queensland installed a new Deputy for the Province for the first time in 10 years.

The ceremony was attended by members of both the Ancient and Accepted Scottish Rite for Scotland and for Australia. Also in attendance were representatives from the Scottish Orders in Queensland, the Royal Order of Scotland, the District Grand Priory of Queensland and members of other Orders.