Freemasons are ordinary men inspired by an extraordinary legacy

Freemasons are a diverse group of men from all walks of life, from many religions and many backgrounds.

We follow a centuries-old tradition that started with the guilds of stonemasons in medieval times and evolved into an influential organisation that welcomed a broader membership in the 1700s in England. Today, Freemasonry is more relevant than ever, giving men support to navigate changing times and become the best they can be.

Many famous men through history have been Freemasons - from Mozart to Winston Churchill, from Benjamin Franklin to Peter Sellers, from Isaac Newton to Oscar Wilde, from Joseph Banks to Steve Wozniak (co-founder of Apple).

Freemasonry is an international movement with over six million members worldwide but it works very much within the local community.

In earlier times, Freemasonry was secretive about its operations and that gave rise to all sorts of bizarre rumours and misunderstandings. Today we are much more open about our role in the community and we share information to show we have nothing undesirable to hide.

Many famous men through history have been Freemasons - from Mozart to Winston Churchill, from Benjamin Franklin to Peter Sellers, from Isaac Newton to Oscar Wilde, from Joseph Banks to Steve Wozniak (co-founder of Apple)

What is Freemasonry all about?

Freemasonry has evolved over the centuries. It had its roots in ancient Egypt and was active as a ‘trade organisation’ for stonemasons in medieval times. Over the past three centuries, it has become a life inspiration for men from all walks of life who want to make more of themselves, to support each other and to enhance their communities.

It is founded on a system of knowledge that uses many ancient symbols and stories to pass on its humanitarian values and timeless wisdom.

The tradition provides values that transcend materialism and complement the codes of all great faiths.

For the increasing numbers of people who have an innate belief in a Supreme Being but are not overtly ‘religious’, Freemasonry gives life a deeper dimension of meaning.

You can rest assured that the bizarre conspiracies theories you read on the internet are not true. 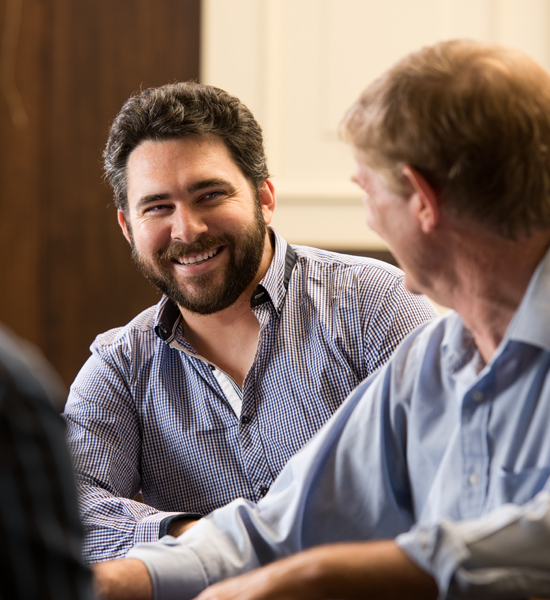 Become a Freemason and make more of life

Make your own commitment to the best life you can live.

Develop your skills and understanding through both structured processes and friendly support.

Meet a respectful group of like-minded men from many different backgrounds and enjoy dedicated brotherly support.

Understand what it means to be a good son, brother, partner, husband and father.