Our history and traditions

One of the aspects of Freemasonry that draws many men to become involved is its rich heritage and symbolism. Ancient documents trace the evolution of its ideas from antiquity to the middle ages to the present day.

Evidence suggests that modern Freemasonry originated in the practices of operative stone masons during the middle ages. The gatherings of operative masons were primarily concerned with developing, acknowledging, and testing the skill of its members, and establishing regulations. There were also ceremonies in which new members swore an obligation to abide by moral codes, regulations and not to bring the craft into disrepute.

Over time ceremonies began to include allegories based around the building of King Solomon's Temple, which were used as a means to convey moral lessons. The masons' tools themselves were used as symbols, the contemplation of which allowed the mason to reflect on these lessons while he worked. As the operative masons' guilds diminished, the fraternal aspects and lessons of moral philosophy continued on to become "speculative" masonry, or Freemasonry, the organisation we have today.

Speculative Freemasonry developed in Scotland, Ireland and England during the late 1600s and early 1700s. By the 1730s Freemasonry had spread through Europe and North America, and has had a presence in Australia since the early 1800s.

The first recorded Masonic activity in Queensland was in the state’s foundation year of 1859. The inaugural meeting of the North Australian Lodge (No 1098 English Constitution) was held in July 1859 in Albert Street in Brisbane.

Our rituals and symbols

Masonic ritual is used to instruct new candidates in the teachings of Freemasonry. Our lessons are primarily broken down into the three initiatory ceremonies known as degrees. To ensure the candidate gets to experience and appreciate each degree at its optimum, he is kept in the dark about it until he experiences it first hand.

This is one of the main reasons Freemasons conduct their meetings in private. We don't want to spoil the journey of our three degrees for those who have yet to participate. It would be like telling you how a movie ends as you are watching it.

During these degree ceremonies, Freemasons use the metaphors of stonemasons' tools and implements, against the allegorical backdrop of the building of King Solomon's Temple, to convey "a system of morality veiled in allegory and illustrated by symbols."

Freemasonry – from Europe to the world

Our most widely seen symbols are: 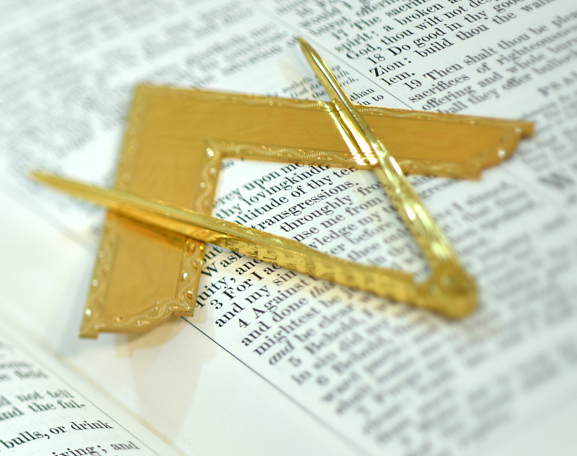 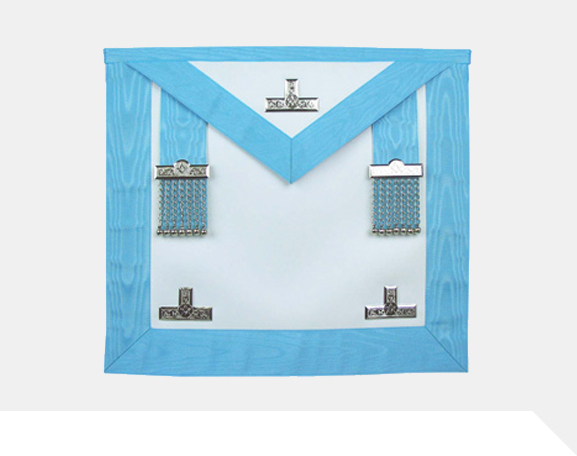 The apron is another ancient symbol and has many historical references, which become clear to the Freemason as he progresses on his Masonic journey. It is symbolic of the ancient stonemasons’ aprons and the style of apron changes according to rank. 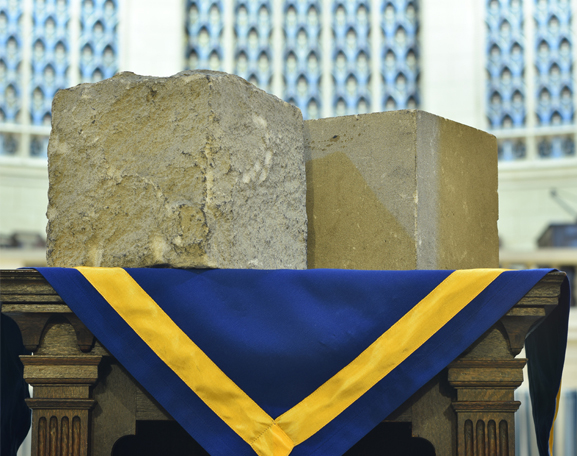 These blocks of stone are seen in both their rough-hewn and smooth forms symbolising the raw material of each man and his development as a true and fitting member of the community who achieves the best he can be.

“Freemasonry is founded on the immutable laws of Truth and Justice and its grand object is to promote the happiness of the human race.” - George Washington