Cricket for the community 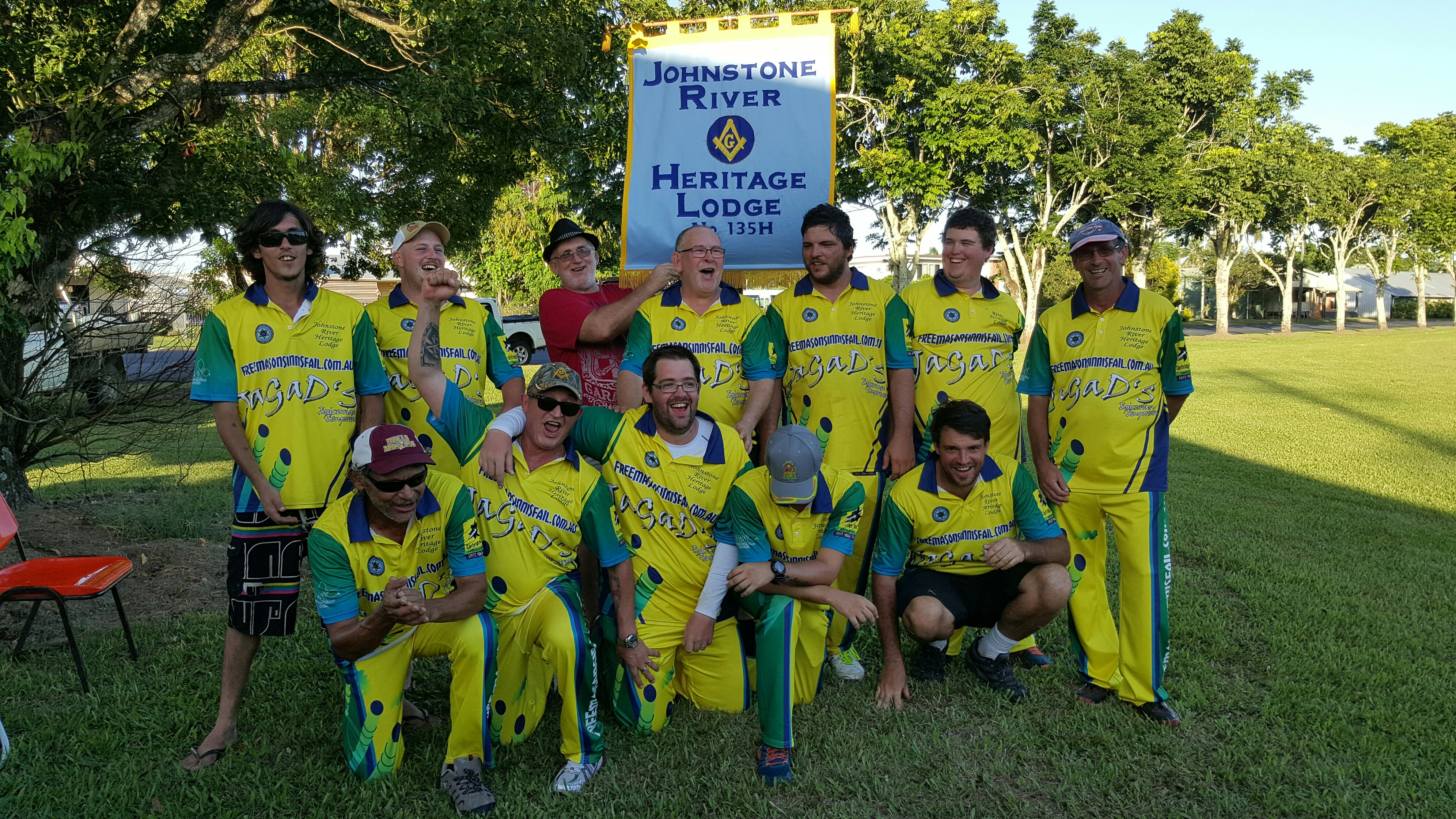 The Haz Beanz Charity Cricket Team was founded in November 2015 by Bro EJ Starkey from Johnston River Heritage Lodge No 135 to raise money for local organisations in Innisfail. In its inaugural season, the team combined with another charity cricket team to commence the initial competition, raising nearly $5000 in three appearance for local charities and organisations.

Johnstone River Heritage Lodge, of which five players from the team are members, sponsored their bright green and gold uniforms.  The team plays once a month and were part of the Goldfield Ashes Series with over 300 teams, placing 66th in their division.

This year, they dedicated the 2017 Goldfield Ashes games to support a local family and contribute funds toward medical expenses.

“Our charity slant on cricket is really catching on,” said EJ. “Two teams asked to travel to Innisfail from Ingham and Charters Towers to play us.”

The cricket team have some largescale projects in progress. Local organisations and groups are encouraged to contact them to arrange an events at: secretary@charitybigbash.com

Stay up to date with the Haz Beanz cricket team through their Facebook page: