How does one become a Freemason in Queensland 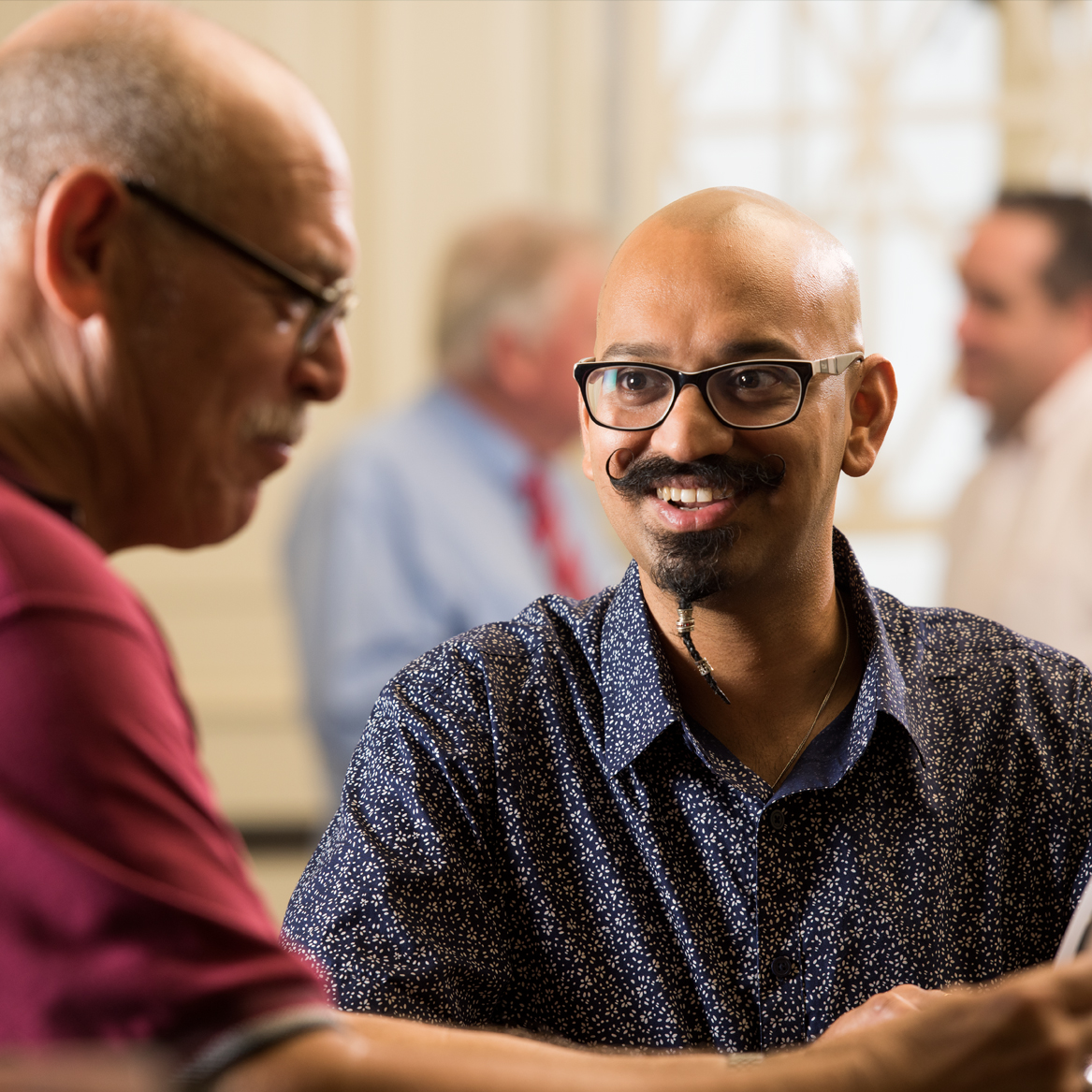 The process for becoming a Freemason in Queensland is for a man to approach a Freemason and request a set of application papers. Several interviews are conducted, and perhaps the applicant will be invited to several festive boards (Dinners) In order to meet the potential candidate and  gain an insight into his character. Once the Lodge is satisfied that he is a person of good character, the application process is carried and is balloted for – i.e., voted on – and if successful, he is declared a candidate for initiation.  As a candidate he must complete three degrees; the First Second and Third, also known as Initiation, Passing and Raising respectively.  He then becomes a Master Mason and is entitled to take on work within the lodge and be elected to an office. He is then known as a Brother

The Lodge is composed of Officers and members of the Lodge.  As an Officer, he usually begins as a Steward and progresses through the offices to become the Master of the Lodge.  The Master equates to being the President in other organisations.   His Masonic title then changes to Worshipful Brother (Wor. Bro)– a title he retains until he obtains a position in the United Grand Lodge of Queensland, or the District Grand Lodges in Queensland where his title may change to VW Brother. Once he has served his term or terms as Master of a Lodge, he becomes a Past Master and he and the other Past Masters may take office in the Lodge or act as advisors to the Master.

In the 19th and 20th centuries many men chose to remain a Master Mason, a member of the Lodge and did not take an office in the Lodge.  This was particularly the case when the Lodges had large numbers of members and it took a great many years for a position to become available.  Additionally, many men chose for family and work reasons not to take office but enjoyed the companionship and personal development being a member of a Lodge provides.  This is still the case today. It was and is very common for men not to be life-long members of Freemasonry and for their membership to lapse due to a number of reasons.  This could include other family and work matters taking priority, a change of residence or financial issues.  A member may resign from Freemasonry at any time. In the case of financial issues if a man does not or cannot pay his lodge dues, he is struck off the roll of members, but can re-join at any time if he makes restitution.