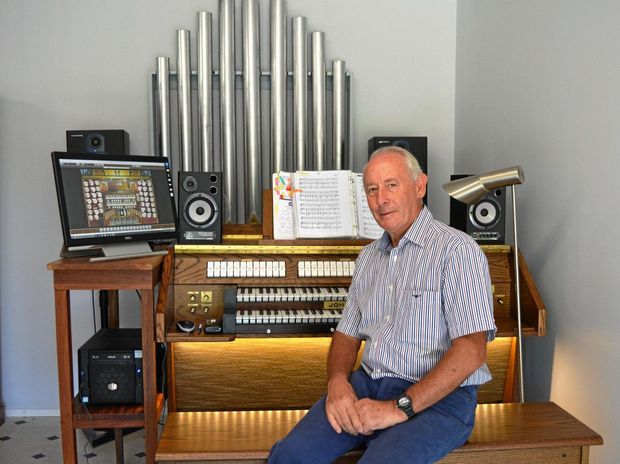 Recently, RW Bro Gary Young, our Masonic Choirmaster and Deputy Grand Organist for over 17 years, had his profile featured in the local Gatton newspaper.

Over his lifetime, Gary ran, managed and was a pilot for his own charter flight business in the early 1990s, later developing a flight training school. He has studied engineering and industrial chemistry at a tertiary level, is a talented musician and has developed his own lavender farm with his wife, Anne.

Read more about his outstanding career and achievements on the Gatton Star website.