Welcome to Pyramid Highleigh No. 161H

Pyramid-Highleigh Lodge can trace its historic roots to the founders of Gordonvale. Set against the backdrop of Walsh's Pyramid, the Lodge has a special relationship with the town and other lodges in the southern corridor of Cairns, including Bartle Frere, Bentley Park and Endeavour Lodges. The Lodge is a small but welcoming, community-minded Lodge, with a reputation for performing the ritual to an excellent standard.

Each year our Lodge is one of several lodges to participate in the ANZAC Day Service supported by the Gordonvale RSL and local cadets with the Gordonvale Community Choir.  We also march in the Gordonvale ANZAC Day parade.  In 2015, the Lodge sponsored the theatre production of Private Ginger Mick at Gallipoli at the Cairns Civic Theatre to honour the ANZAC centenary.

A Lodge Christmas breakfast and Festive Board amongst other functions are held throughout the year. Should you wish to find out more please contact the Lodge Secretary.

Pyramid Lodge was founded in 1906. In 1926, given the booming economy in the District at the time, some members of the Pyramid Lodge decided to consecrate another lodge and Highleigh Lodge No 343H was formed. In 1957, the lodges merged to form Pyramid-Highleigh Lodge No 161H and in 1960, under the guidance of the then Master RW Bro W Winfield, land was purchased in Swan St for the building of a new Masonic Centre.  The building was completed and dedicated in 1961.

In 2006, the Lodge celebrated its 100th centenary with a re-enactment of the dedication ceremony.  It continues its proud tradition today. 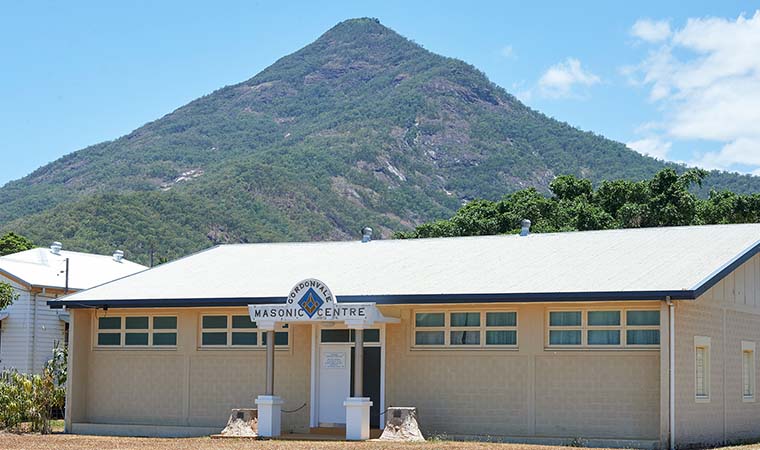 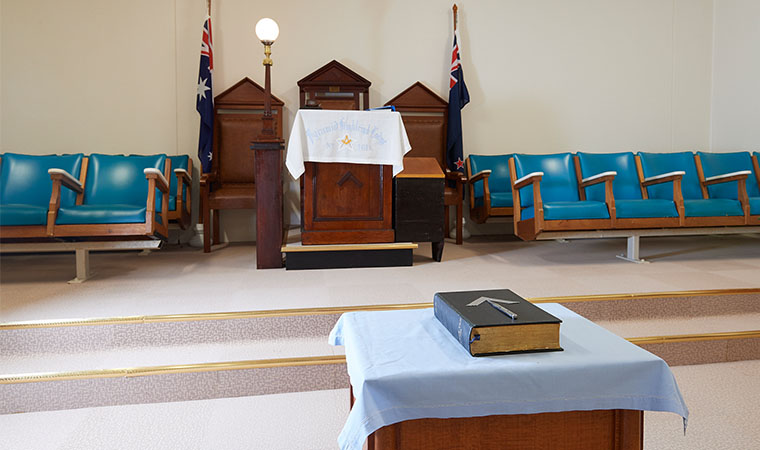 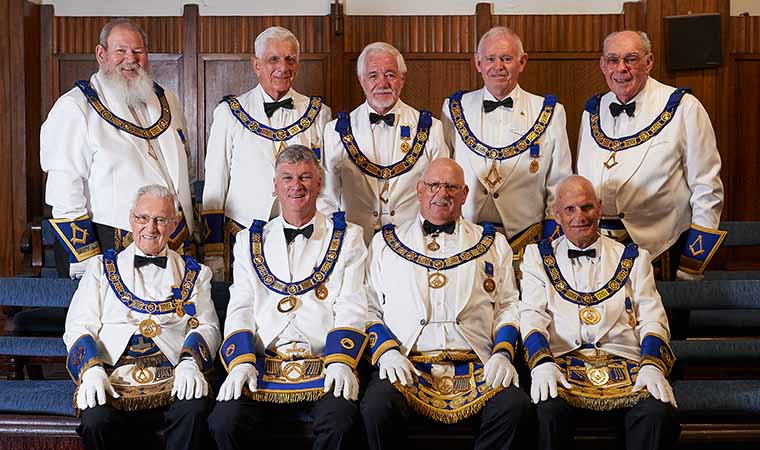 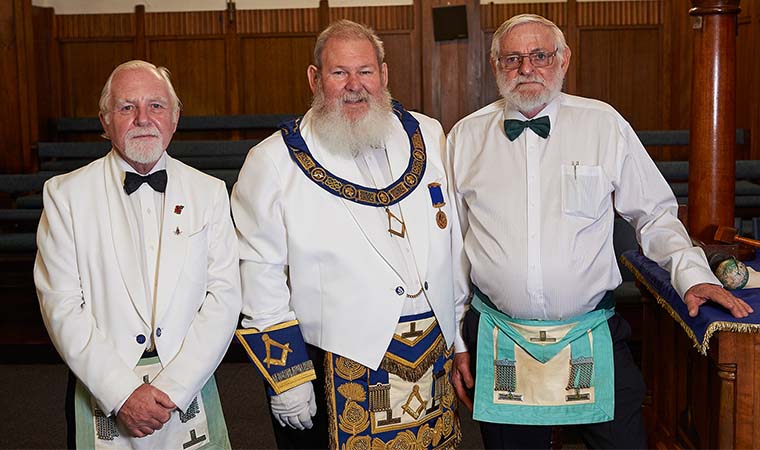 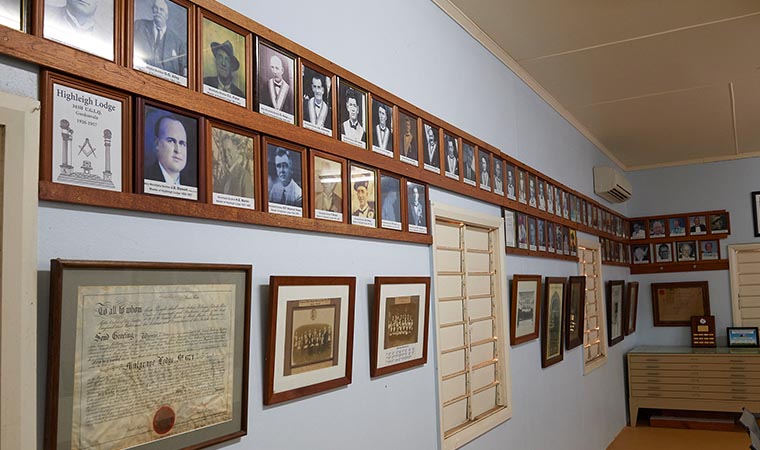 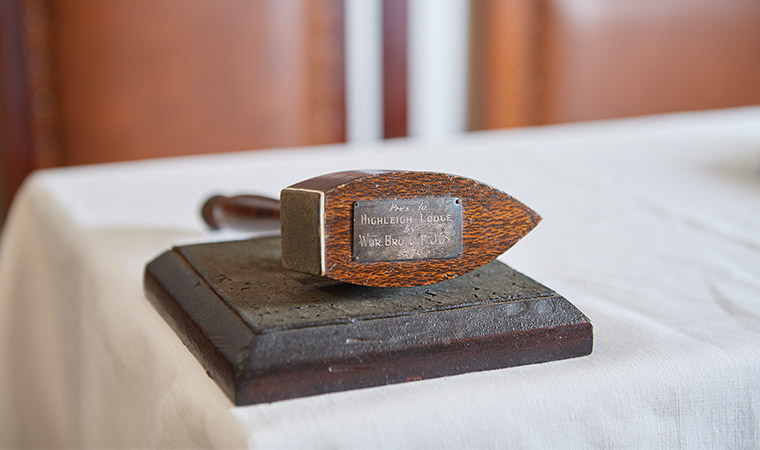 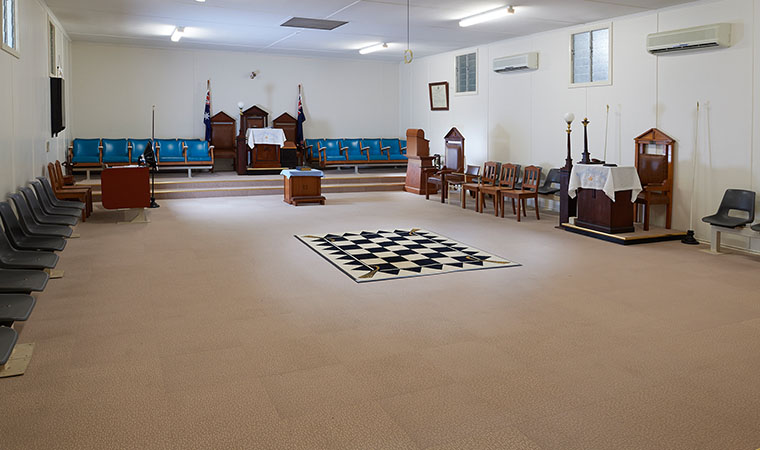