Welcome to Cairns-Gelling No. 176H

Cairns Gelling Lodge differs from every other Lodge in the District of Carpentaria in that it is now the only Lodge performing ceremonies of Scottish origin. As a result of their differences these Scottish ceremonies attract many visitors to the Lodge.

In addition to Lodge meetings, members and their families engage in a number of social outings and charitable endeavours throughout the year. Should you wish to find out more please contact the Lodge Secretary. 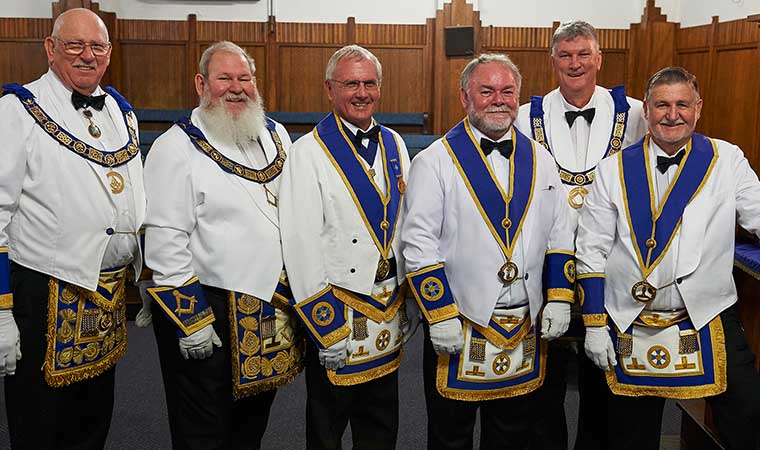 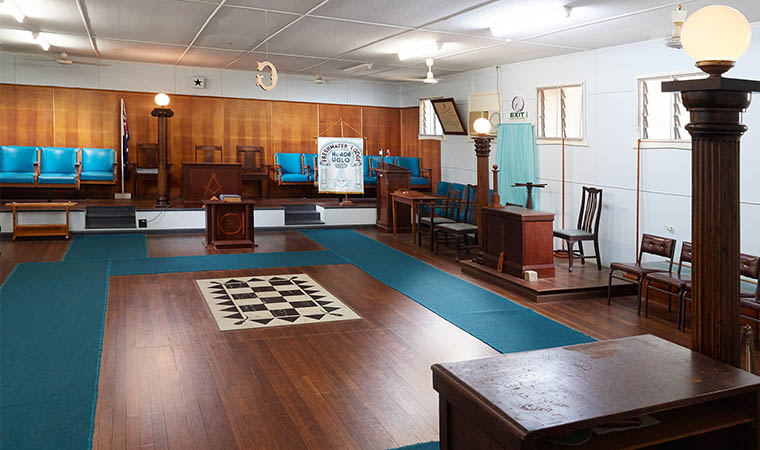 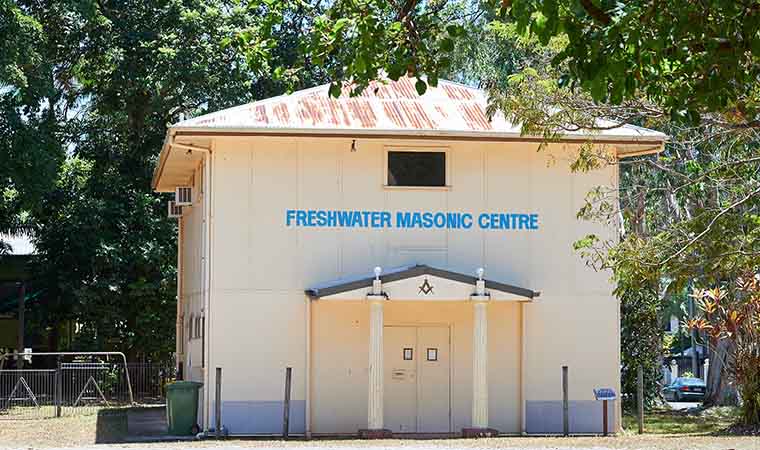